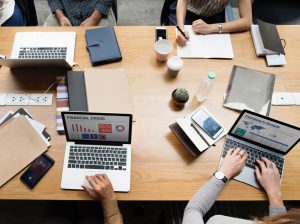 WASHINGTON — As part of its ongoing security review, the Internal Revenue Service announced today that starting May 13 only individuals with tax identification numbers may request an Employer Identification Number (EIN) as the “responsible party” on the application.

The change will prohibit entities from using their own EINs to obtain additional EINs. The requirement will apply to both the paper Form SS-4, Application for Employer Identification Number, and online EIN application.

Individuals named as responsible party must have either a Social Security number (SSN) or an individual taxpayer identification number (ITIN). By making the announcement weeks in advance, entities and their representatives will have time to identify the proper responsible official and comply with the new policy.

Only governmental entities (federal, state, local and tribal) are exempt from the responsible party requirement as well as the military, including state national guards.

There is no change for tax professionals who may act as third-party designees for entities and complete the paper or online applications on behalf of clients. 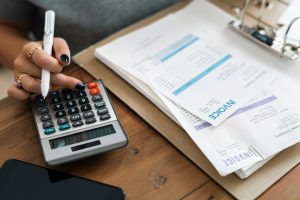 Here are some highlights taxpayers need to know if they plan to itemize deductions:

Home equity loan interest
Taxpayers can no longer deduct interest paid on most home equity loans unless they used the loan proceeds to buy, build or substantially improve their main home or second home. 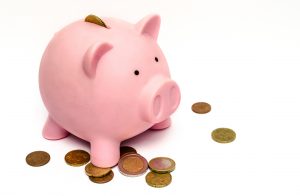 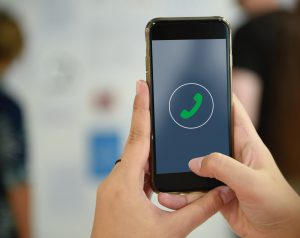 The tax filing season is a busy time for taxpayers, but scammers also stay busy. Taxpayers should be aware of several types of tax scams, but phone scams start to increase during the beginning of tax season and then remain active throughout the remainder of the year. Here’s how this scam generally works:

Taxpayers who receive these phone calls should:

Taxpayers should remember that the IRS does not: 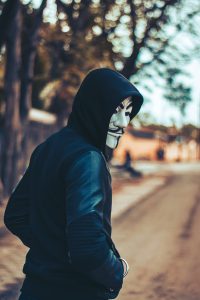 WASHINGTON — The Internal Revenue Service today warned taxpayers to avoid falsely inflating deductions or credits on tax returns as part of its 2019 list of the “Dirty Dozen” tax scams.

Taxpayers should watch for areas frequently targeted by unscrupulous tax preparers include overstating deductions such as charitable contributions, medical expenses, padding business expenses or falsely claiming the Earned Income Tax Credit, Child Tax Credit and other tax benefits. Some taxpayers who prepare their own returns, as well as those who use unscrupulous preparers, may also pad their deductions and credits to inflate their refund or lower their tax bill.

Padding deductions and credits is part of this year’s “Dirty Dozen” list of common tax scams. Taxpayers may encounter these schemes any time, but many of them peak during the tax filing season as people prepare their tax returns or hire others to help with their taxes.

The IRS reminds taxpayers that they are still personally at risk, even if someone suggests using these strategies or a paid tax preparer actually prepares their return. By the time the IRS contacts the taxpayer about these problems, the promoter or preparer is often long gone.

Preparing an accurate tax return is a taxpayer’s best defense against scams – and the best way to avoid triggering an audit. Significant penalties may apply to those who file incorrect returns including:

Taxpayers may be subject to criminal prosecution and be brought to trial for actions such as willful failure to file a return; supply information; or pay any tax due; fraud and false statements; preparing and filing a fraudulent return and identity theft.

One way for taxpayers to ensure they file an accurate tax return and claim only the tax benefits they’re eligible to receive is by using tax preparation software. Question and answer formats lead taxpayers through each section of the tax return.

Taxpayers should also remember they can prepare and e-file federal taxes free with IRS Free File. Taxpayers with income of $66,000 or less can file using free brand-name tax software. Those who earned more can use Free File Fillable Forms, the electronic version of IRS paper forms. Either way, everyone has a free e-file option. The only way to access Free File is on IRS.gov.

Remember, taxpayers are legally responsible for what is on their tax return, even if it is prepared by someone else.

www.irs.gov/chooseataxpro has additional information to help taxpayers including tips on choosing a preparer, the differences in credentials and qualifications, as well as how to submit a complaint regarding an unscrupulous tax return preparer.

More information about IRS audits, the balance due collection process and possible civil and criminal penalties for noncompliance is available at the IRS website.